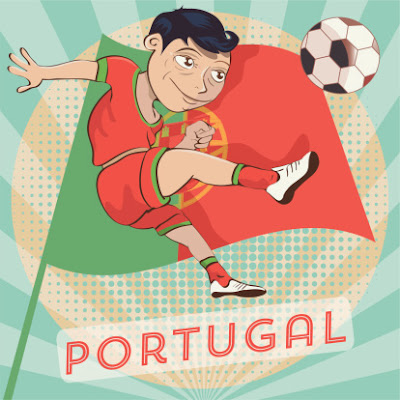 这个来自 小型葡萄牙研究 involving 12 pre-teen boys with overweight or obesity who were assigned to participate in a structured 5-month soccer program. The program was rather intense and consisted of four weekly 60-90 min sessions designed to get the boys' heart rates up to > 80% of their HRMax (and confirmed by heart rate monitors). In addition to their 4-6 hours of soccer (the average boy in the study played nearly the full 6 hours weekly), the boys also participated in 1.5-3 hours of regular PE at school for a total of 5.5-9 hours of weekly exercise, the bulk of which was undeniably vigorous. The soccer playing lads were compared with a control group consisting of eight boys of equivalent age from an obesity clinic located in the same area as the school and who also received the schools' standard 1.5-3 hours of PE.